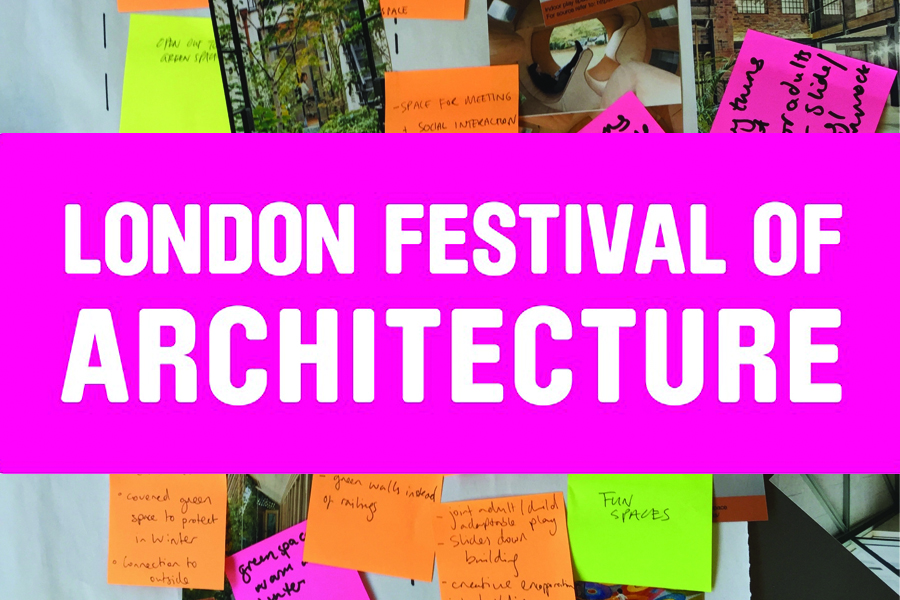 2017 marks thirty years since the completion of the iconic Segal self-build, Walter’s Way. The 27 houses were one of a number of sites to be developed in the 1980’s that offered Londoners an opportunity to build their own homes at affordable prices, learning skills and empowering their communities in the process.

Thirty years later, London is still facing the same issue- a housing crisis. A new project, inspired by Walter’s Way and initiated by the Rural Urban Synthesis Society, (or RUSS); a dynamic young community land trust, aims to reinstate self-build to answer the needs of the Lewisham community.

As part of the London Festival of Architecture 2017, the residents of Walters Way invite you to visit their neighbourhood, with an opportunity to see inside homes and hear from the people that helped build it. The visit is also an opportunity to learn about the proposed scheme in Church Grove and how you can get involved. 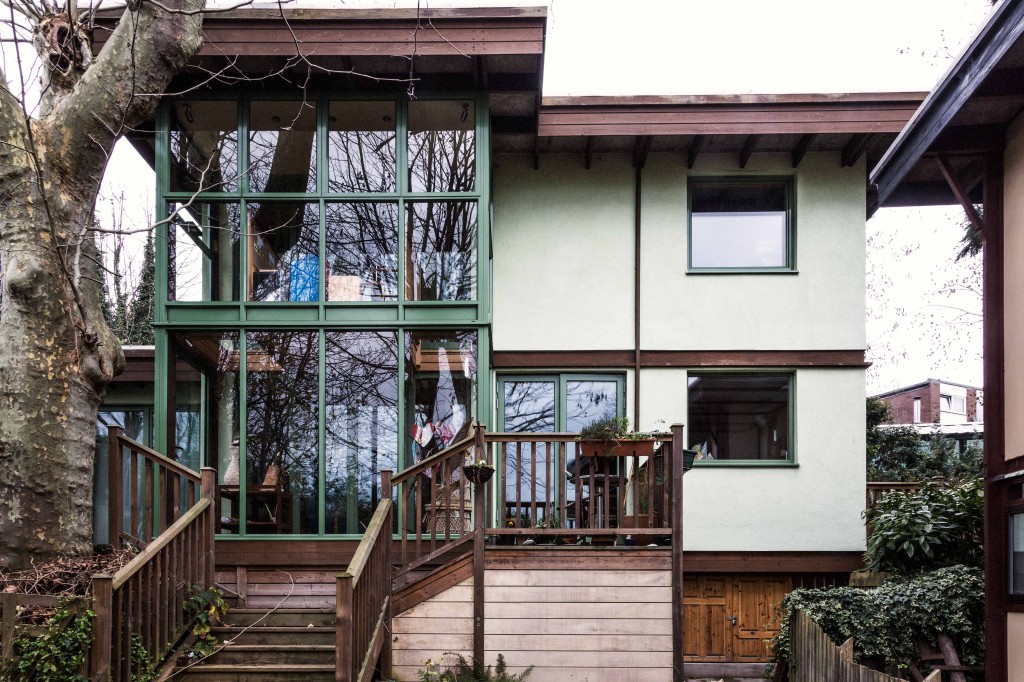