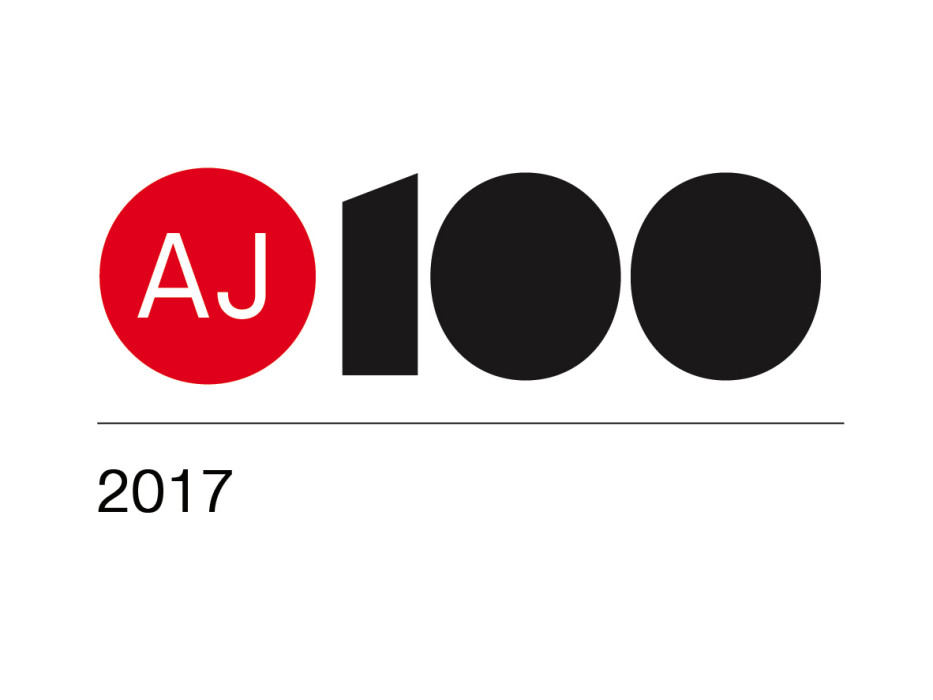 The AJ100 is almost ready to reveal the top 100 architectural practices in the UK 2017. Last year Architype rose 7 places to number 74, a ranking we are hoping to improve on this year.

Besides the listing, we were delighted to find out that we have been shortlisted in 2 of the special award categories.

Highgate Junior School is one of 8 schemes to be nominated for ‘Building of the Year’ 2017. The school will face tough competition from the shortlist, which includes the best buildings of the year, both nationally and internationally by British architectural practices.

This is the second time that an Architype designed building has made the Building of the Year shortlist, with The Enterprise Centre winning the Readers Choice award in the same category last year.

Also this year, we are going for the hat-trick with the Sustainable Architect of the Year award, having been declared winners in both 2015 and 2016.

Last year the judges said ‘the profession should listen up because Architype is disrupting business as usual, delivering highly sustainable buildings easily two or three years ahead of leading firms.’ We hope to uphold our reputation to the judges in May, when we will present this years progress.

We look forward to hearing the definitive list and the winners of the special awards, which will be announced at the gala dinner on the 14th June.