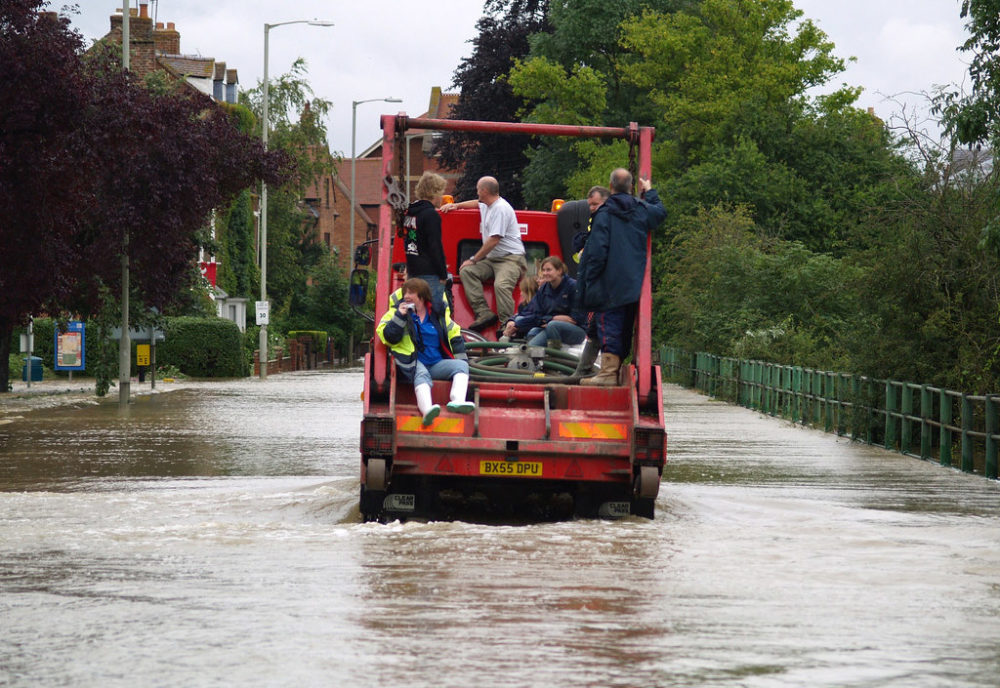 The Architectural Review recently published an article about greenwashing, one of the more popular subjects in the office. The article included some excellent examples of greenwashing (fake rammed earth walls and silly static wind turbines on tower blocks), and surprisingly, it also referenced Passivhaus. The main criticism was that Passivhaus only focuses on operational energy and not embodied carbon.

There is no doubt we need to tackle both the operational energy and embodied (upfront) carbon of the buildings we design. These two issues are not mutually exclusive, quite the opposite.

Passivhaus standard takes care of the operational energy with its 15kWh/m2/year heating energy demand threshold, but historically it has been agnostic about what materials are used (the embodied carbon). It could be timber, concrete, steel, foam or marshmallow.

It is true that an extra pane of glass in high performance windows, increased levels of insulation and central ventilation system all come with higher embodied carbon compared to the minimum code compliant buildings, but this extra embodied carbon is tiny in comparison with the operational energy saved over a lifetime of a building.

Typically, this extra embodied carbon is ‘paid back’ within a few years. One could also argue that the rigorous analytical process of using PHPP as a design tool encourages simpler, more compact forms, more sensible glazing and optimised use of insulation and, as a result, savings can be made on the overall quantities of materials. It is encouraging to see that the embodied carbon plug-in PHribbon is now available for PHPP.

As a practice we love working with timber and other bio-based materials. They are healthy, renewable and have small embodied energy. They are also easy to reuse or recycle at the end of their life. We have pioneered the use of Masonite timber I-beams in UK back in the 1990s and have been using countless tonnes of recycled newspapers as wall and roof insulation. As an example, our recently designed Enterprise Centre at UEA Norwich is a timber frame structure from local Corsican pine, insulated with recycled cellulose and clad in thatch panels. A lot of materials used in the building come from a 30-mile radius. We achieved a 77% reduction in embodied carbon thanks to these efforts.

We can design and deliver buildings that meet or exceed the RIBA 2030 targets now. As Greta says ‘our house is on fire’ and we don’t have enough time to mess around with reinventing the wheel. The Passivhaus community is one that personifies the opposite of greenwashing, and it works for operational energy, comfort, build quality and closing the performance gap.

So let’s combine Passivhaus with an intelligent use of low impact materials to make a real difference.

For more information, contact Architype at london@architype.co.uk or hereford@architype.co.uk, or attend the upcoming masterclass ‘Getting to net zero’ and find out how Passivhaus is part of the low carbon future.

The Enterprise Centre
Back to top
X