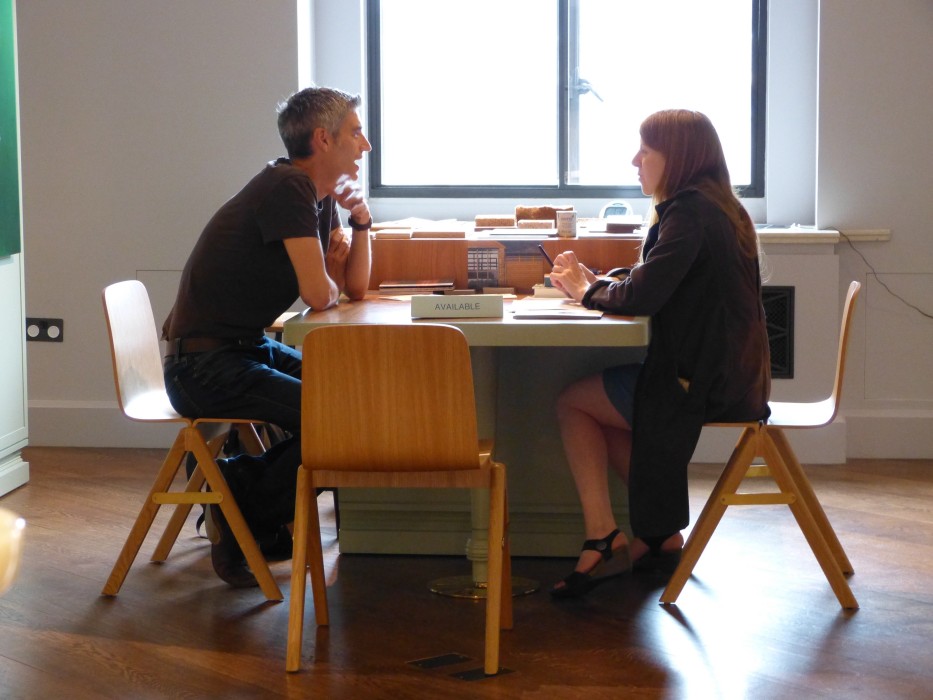 The majority of us would not think twice about going to see a doctor if we were ill. Could architects help people to build themselves better? That is the question the artist Alex Julyan asked the visitors to London’s Wellcome Collection on Saturday 25th June. She invited James Binning, an architect from Assemble, Diego Alejandro Teixeira from Foster and Partners, Aranzazu Fernandez Rangel from Muf, Willie Brown, and, myself and Mark Lumley from Architype, chosen for our progressive approach to architecture to join her and play the role of a GP. We were there to question how architects can be more accessible.

The consultation was played out thus: People would sit at a table with us for ten minutes, and, much like in a doctor ‘s surgery, would describe their various symptoms. We would then hypothesise possible problems with their built environment and suggest ways of resolving them by issuing an architectural prescription. By changing the focus of an architect’s role to that of a GP, we were able to engage with people in a different manner. Many “patients” openly confessed to having no knowledge of architecture. We encouraged them to share with us details of their everyday lives. 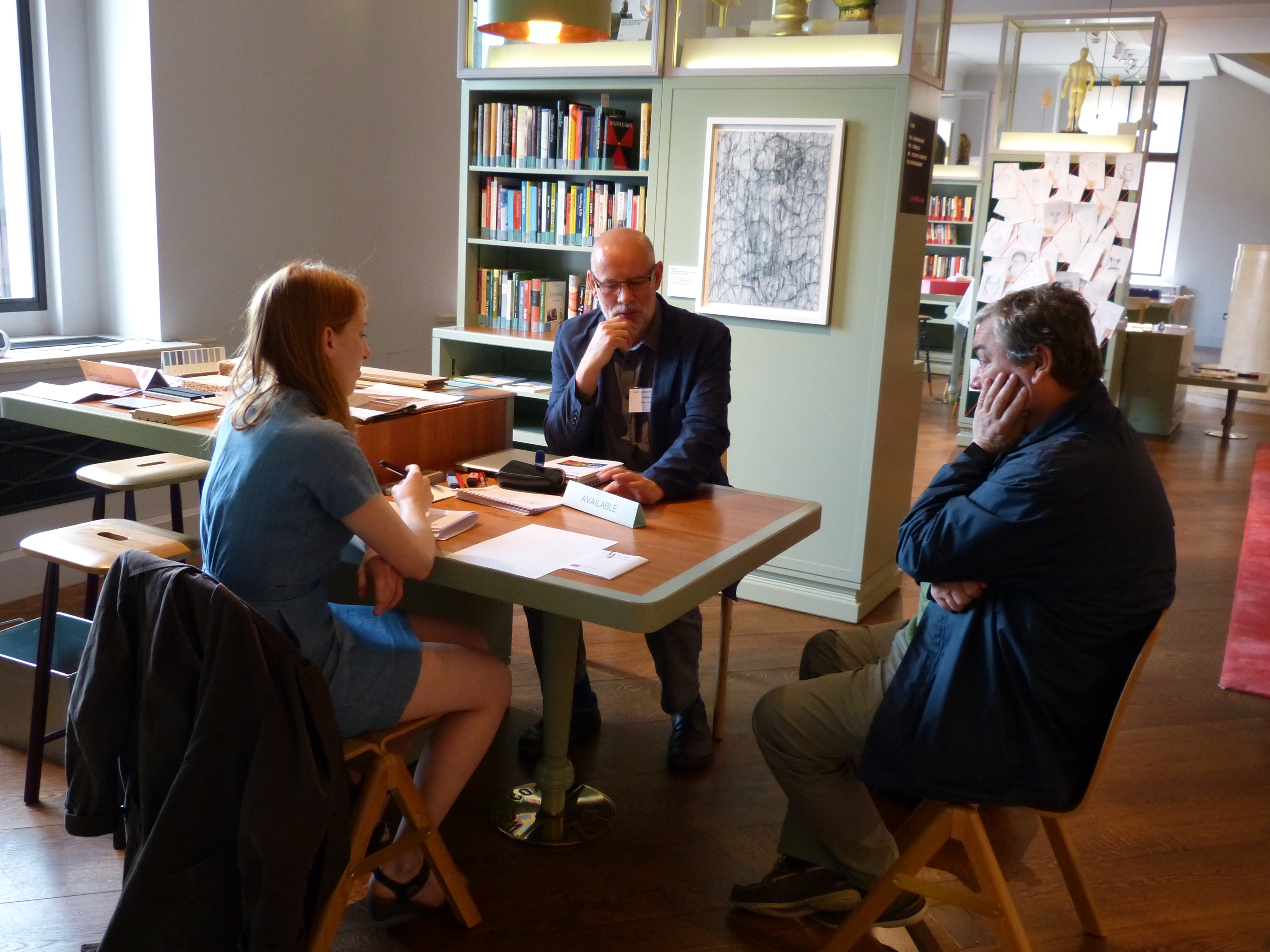 One of them was a Buddhist steel reinforcing ground-worker so informed and then ashamed about the environmental impact of steel production. We prescribed that he researched alternative methods of construction, for example timber is much better for the environment, high embodied energy; we gave him some starting points and contacts. The diversity of the stories we heard was really interesting and inspiring. The people who sat with us challenged us on many other subjects and made us question our habits as architects.

As a practice, we are environmentally conscious. We have the skills in house to detail beautiful spaces that are bright and thermally efficient. However, we learnt on Saturday that the technique required to achieve this can be felt as restrictive. For example, two of our patients were tired of the windows of their office opening when they did not choose to open them. We took this remark on board like many others as we wrote our prescriptions. We suggested that they ask their facilities manager how they can have any control over window opening, light levels, ventilation rates etc,

We had brought a CO2 monitor and some sample of the natural materials we specified for the interior finishes of an extra-care building in Exeter. By showing to people our holistic approach to architectural projects, we hoped to initiate a debate that would lead to the improvement in the quality of their environment and raise awareness of the impact a building has on people’s health and wellbeing. We listened to what other architects value in their practice

To us, that playful experiment was a success as it helped us to understand the users’ perceptions of their environment and we would like to borrow Alex’s idea to try it in Hereford. 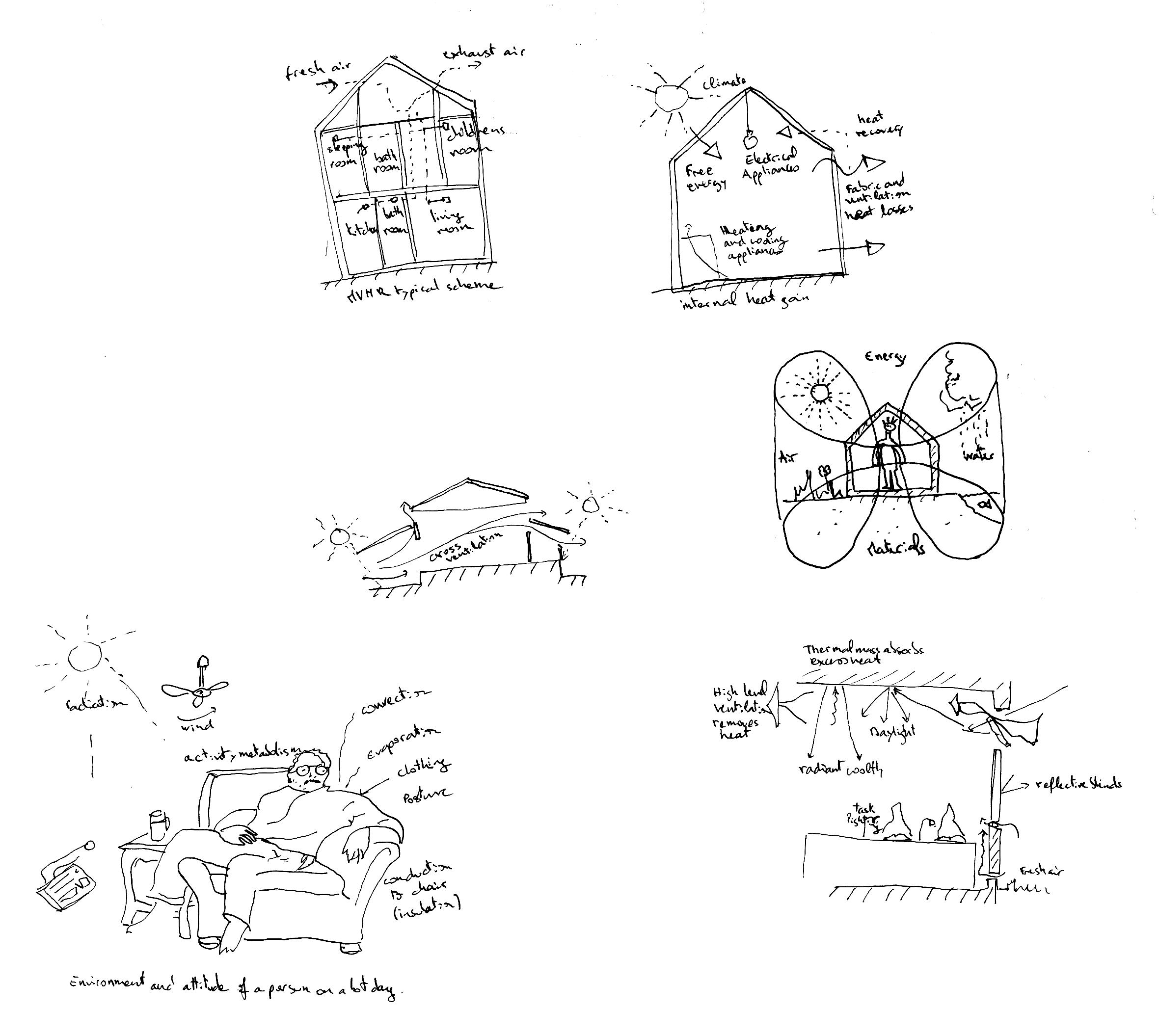