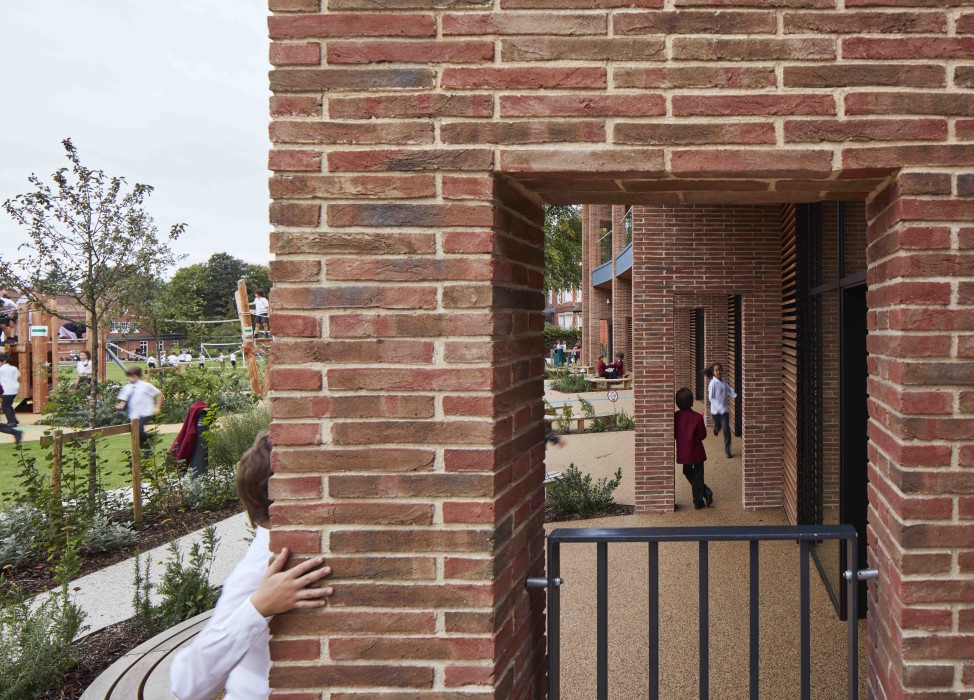 More than a year after completion, Highgate Junior School is still making headlines and receiving recognition from some of the industries most coveted awards.

As recently revealed by the Civic Trust Awards, the school has made the CTA Regional Finalist list, following this years 234 applications. The project will discover if it has made the national heats in December, we keep our fingers crossed.

The school was also successful this month at the 2017 Education Estates Awards, where it won Project of the Year in the schools category. The award was collected by Senior Consultant and Co-founder of Architype, Bob Hayes, who enjoyed the Education Estates Conference and Ceremony in Manchester. 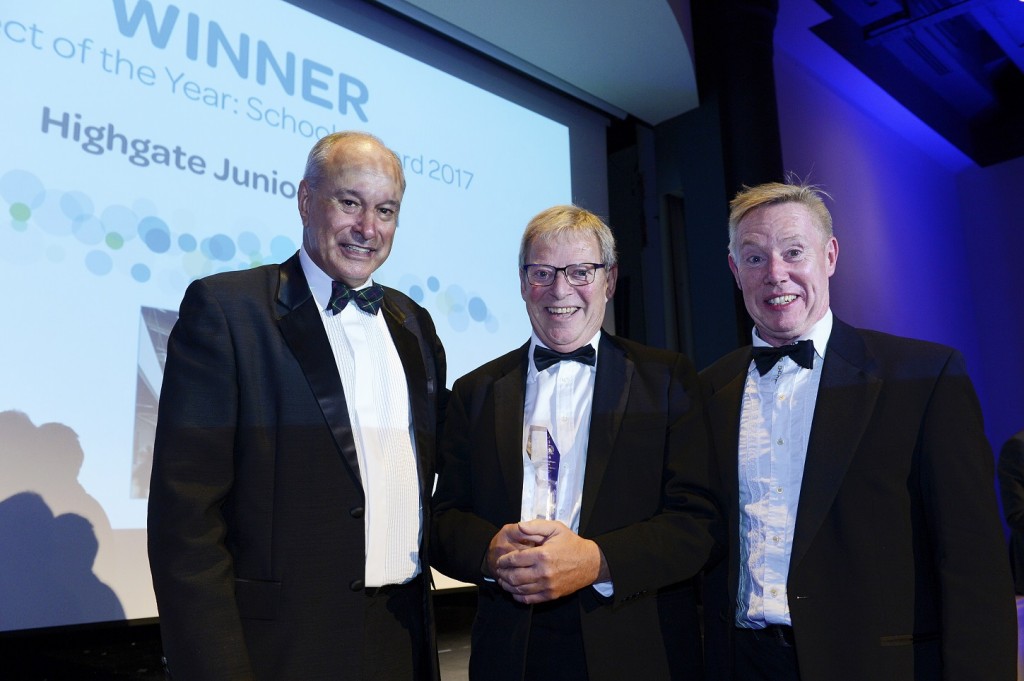 The recognition adds to a growing list of accolades for the project, including the RIBA London Awards at the beginning of the year, and making the competitive shortlist for the AJ100 Building of the Year, and AJ Retrofit Awards.