Today, at Architype, we are celebrating National Employee Ownership day, and starting with cake and drinks in both offices!

Architype became 30% employee owned in April 2015. This was a decision that evolved through a succession plan, when one of the founding directors was approaching retirement. The Architype Employee Benefit Trust has 30% of the shareholdings of Architype and operates with elected trustees, who represent the staff. We are planning for the future when we hope to become 100% employee owned. 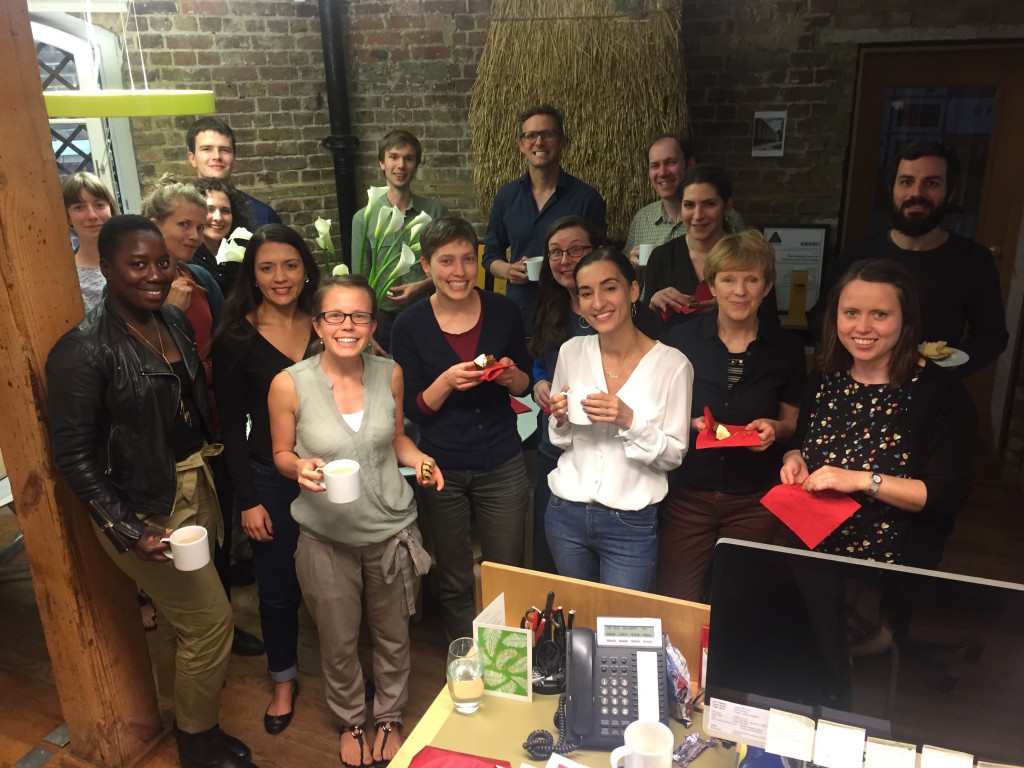 Architype started its life, 33 years ago, as a co-operative, when all staff were directors with equal ownership of the company. The practice structure has evolved over the years, but has always maintained a transparent and flexible management and working ethos. The employee ownership model is a good fit for Architype, as it reinforces our existing open and collaborative office culture, and pushes us to go above and beyond what might be expected in typical practice management.

We are not alone with the decision to turn to employee ownership. There are over 300 businesses in the UK currently operating under an EO model, a number growing at around 10% a year. This group contributes over £30bn GDP into the UK economy annually, that’s almost 4% on the national figure, which is not bad going for 300 companies. Employee owned businesses enjoy the benefits of low staff turnover and increased productivity. Staff work entrepreneurially and intuitively and have the benefit of being motivated by having a stake in the business and the having opportunity to get dividends annually. 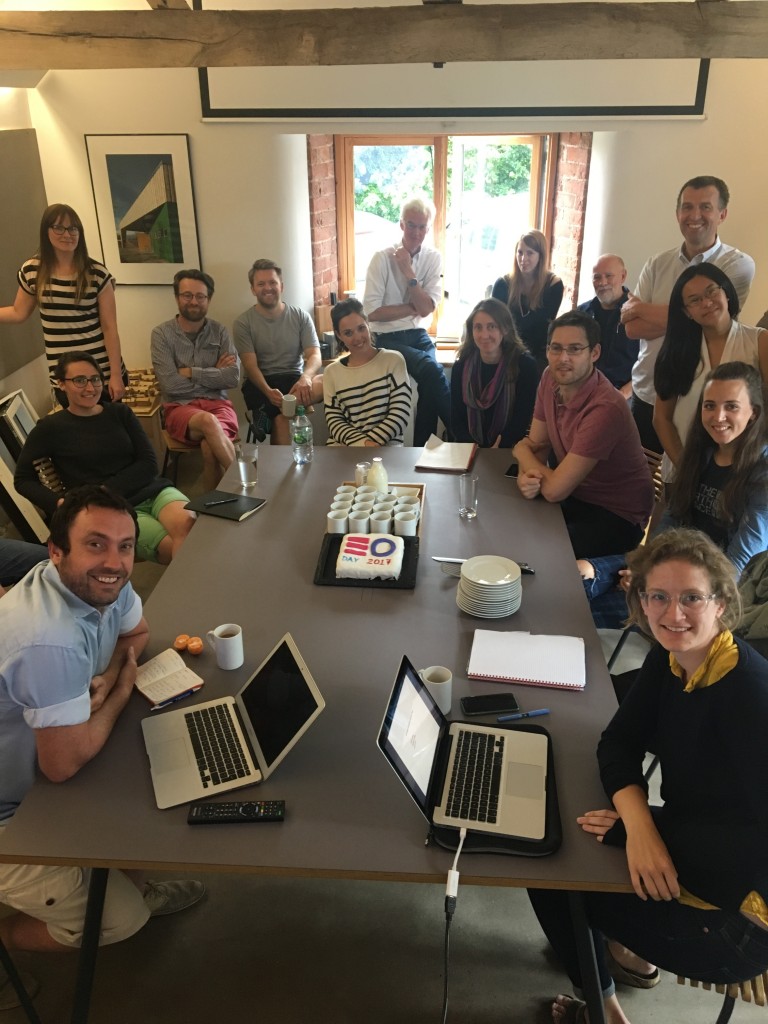