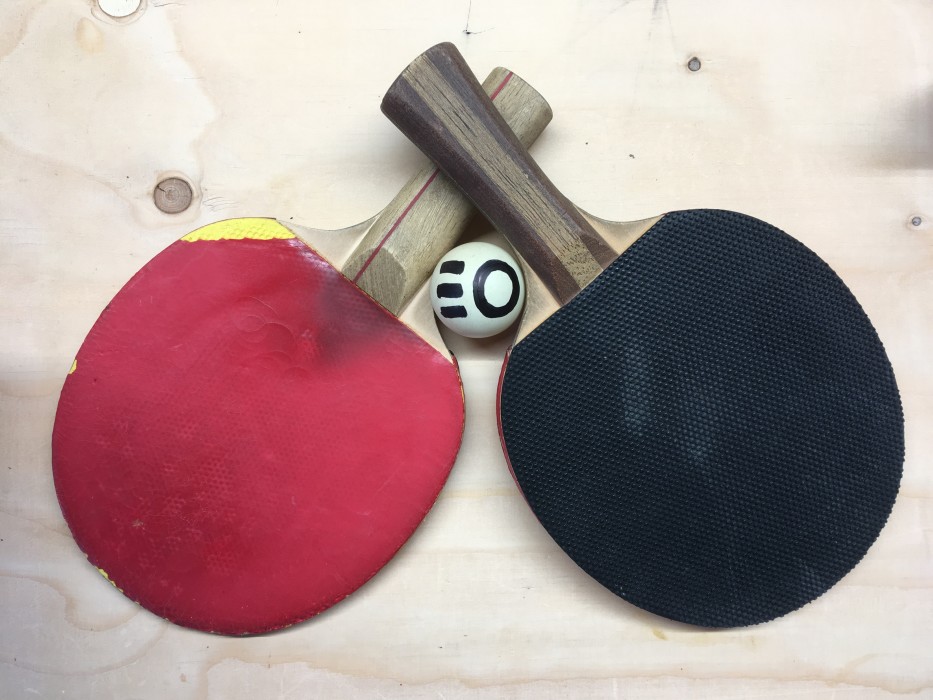 It’s been four years since we started our journey to Employee Ownership- how time flies!

When we set up the Employee Benefit Trust back in 2015, it’s fair to say that we were all a little wet behind the ears in terms of understanding what EO actually meant for Architype; for our staff; for the way that we operate, and four years on we are still discovering.

EO always felt like a natural fit for the practice when one of our founding Directors, Bob Hayes, was ready to begin retirement. Far back in Architype’s history, the company was set up as a cooperative, and although that changed over time into a more familiar structure, the cultural sentiments of a cooperative always remained at the heart of the practice. Perhaps because of this, there was a general assumption that EO would only strengthen what existed in Architype, but as we would find out, Employee Ownership is a graduation to something quite different.

Having employees that feel like owners is very different to having employees that are happy, enjoying their work and contributing to the practice. As I’m sure many other transitioning companies have since discovered, EO shines bright and searching light on all areas of a business, from the business plan, to the finances, to the people in charge. Through elected trustees the gates are opened to some of big and sometimes difficult questions that previously would have not had a platform. Getting from A to B on some of these hot topics has been part of the learning-curve and is what continues to improve the dialogue and strength of the trust.

Currently at 30% ownership, the trust took an important step forward at the end of 2018 to agree a five-year plan for majority ownership, at the same time as deciding to introduce a non-executive director role, enabling an equal seat amongst shareholding directors prior to majority occuring. The election for that position will happen later in the year.

This week we have done various things in the offices to mark the occasion of Employee Ownership Day 2019.

In Hereford we held a Core Values Workshop, something that we believe will be an important contributor to our identity as an employee owned company, and help to explain the values of the practice. 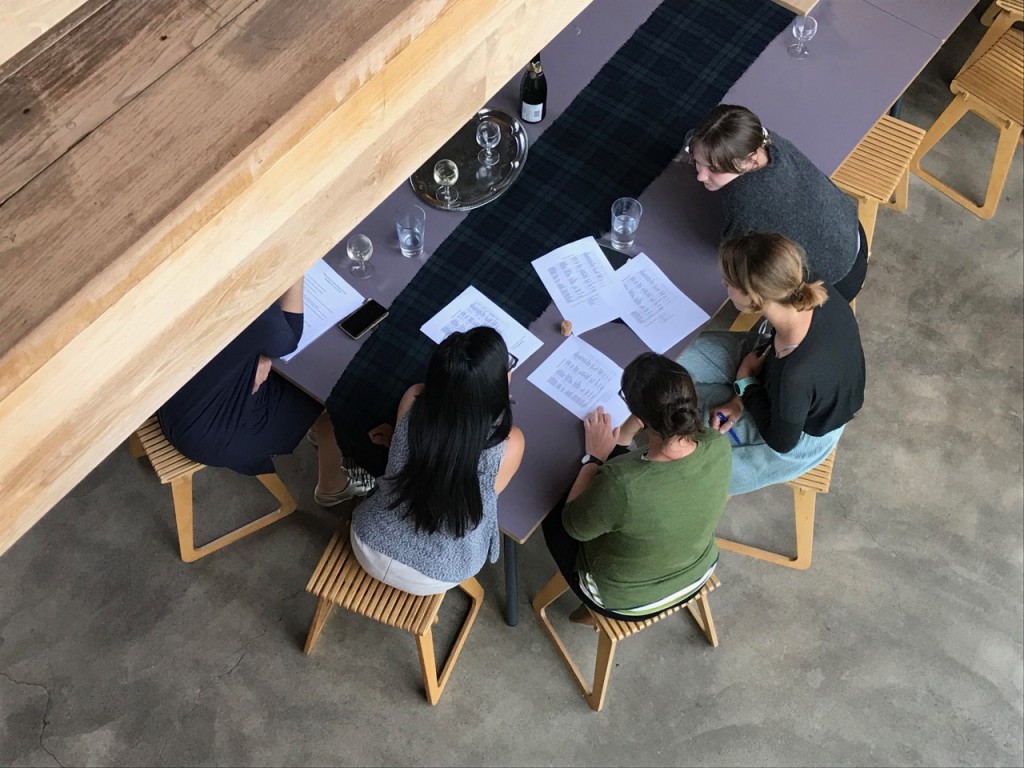 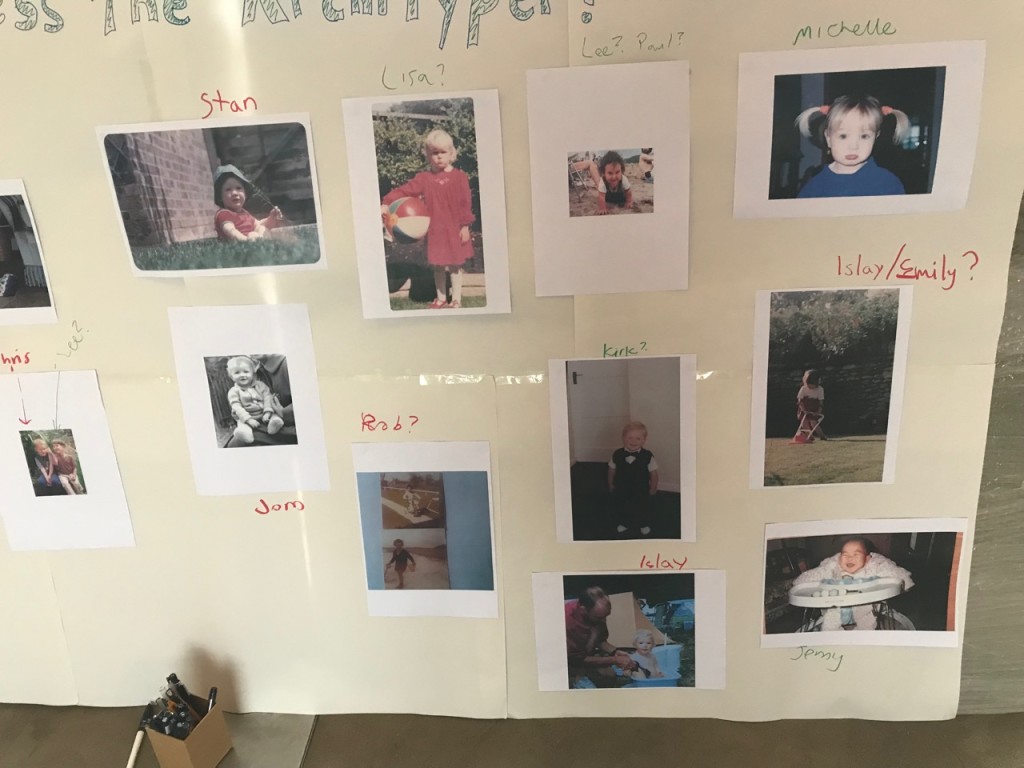 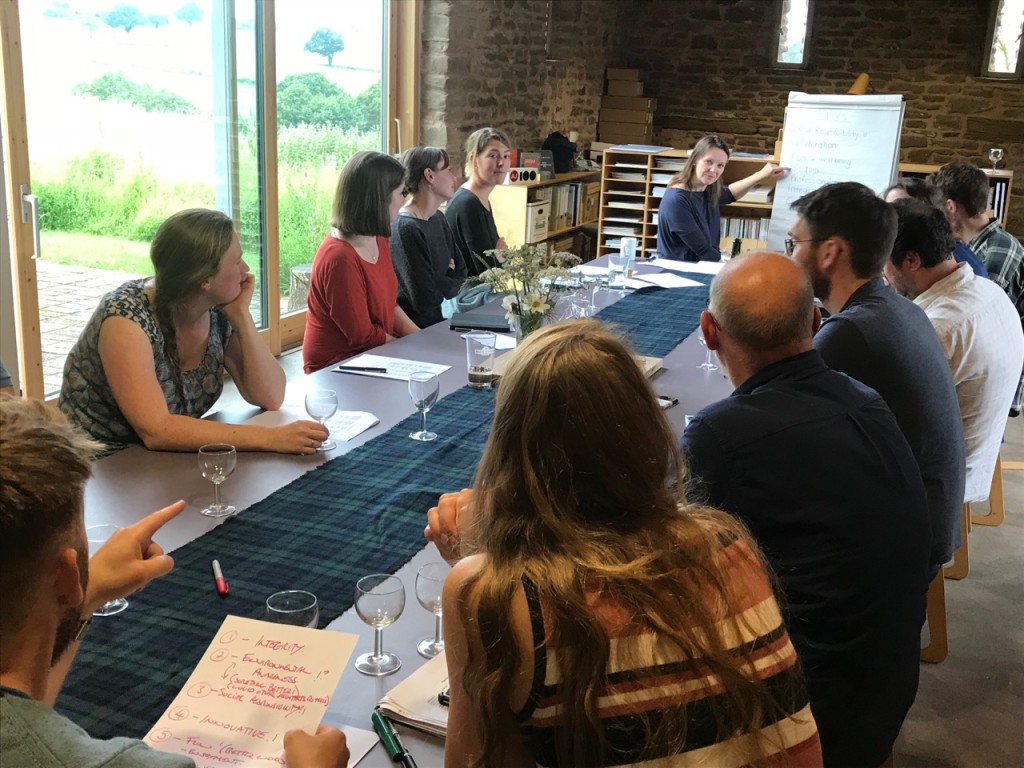 Led by our HR coordinator, Therese Windle we got the team together over a ‘bring-and-share’ supper to firstly understand what a value is; and what handful of core values got he consensus for Architype. The warm-up act for the evening was a guessing game of Archityper baby photos, which was both amusing and shocking that some of us had ever been babies!  (I am hastened to say anymore because the workshop is still due to take place in our London office next week!)

The evening also included a reflection from Jonathan Hines, our Managing Director, who looked back at his 30 year career with the practice and highlighted the congruent values that had shone through for him over the decades, and how he regarded the values of the practice.

In London, the celebrations were typically Architype – centred on food, drink and healthy competition. Sioned and Catherine were clear winners of the office table tennis competition and until the next time are joint trophy holders! The team had also hosted an open studio night earlier in the week for the London Festival of Architecture, showcasing some of our current projects to the architectural community. 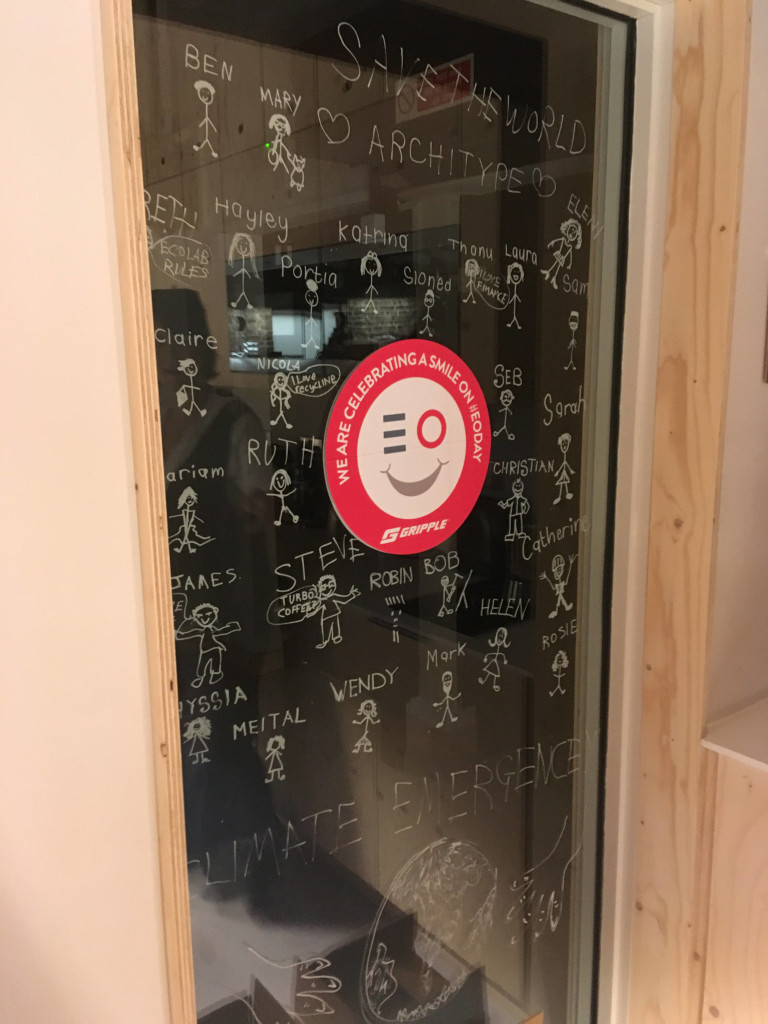 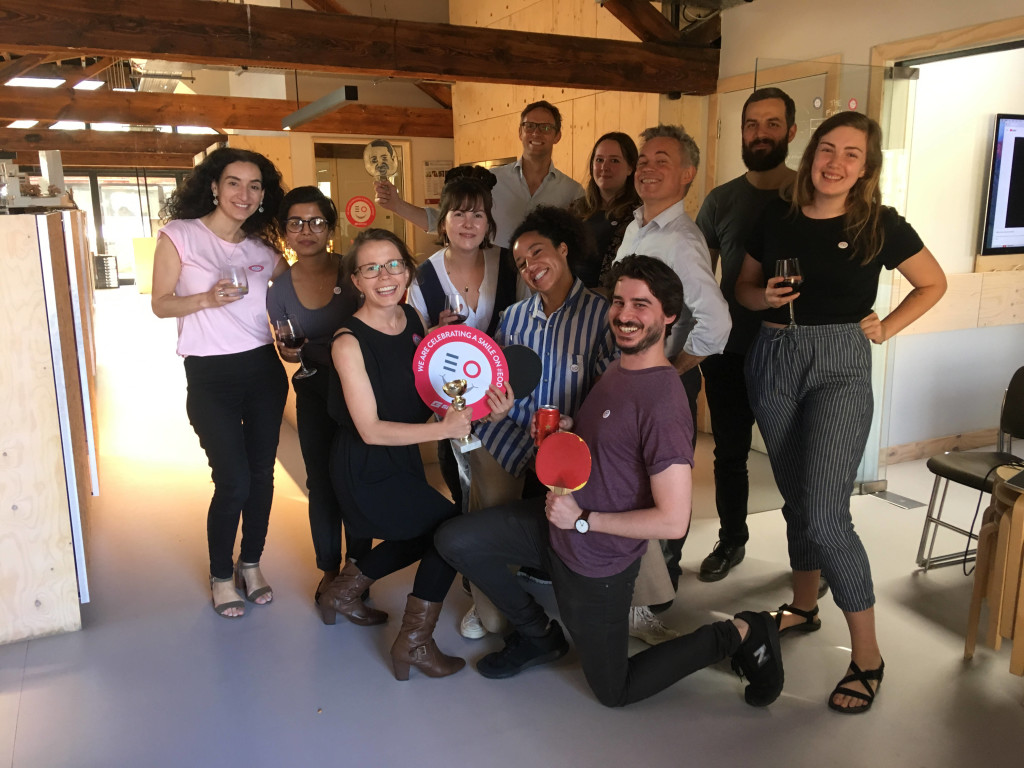 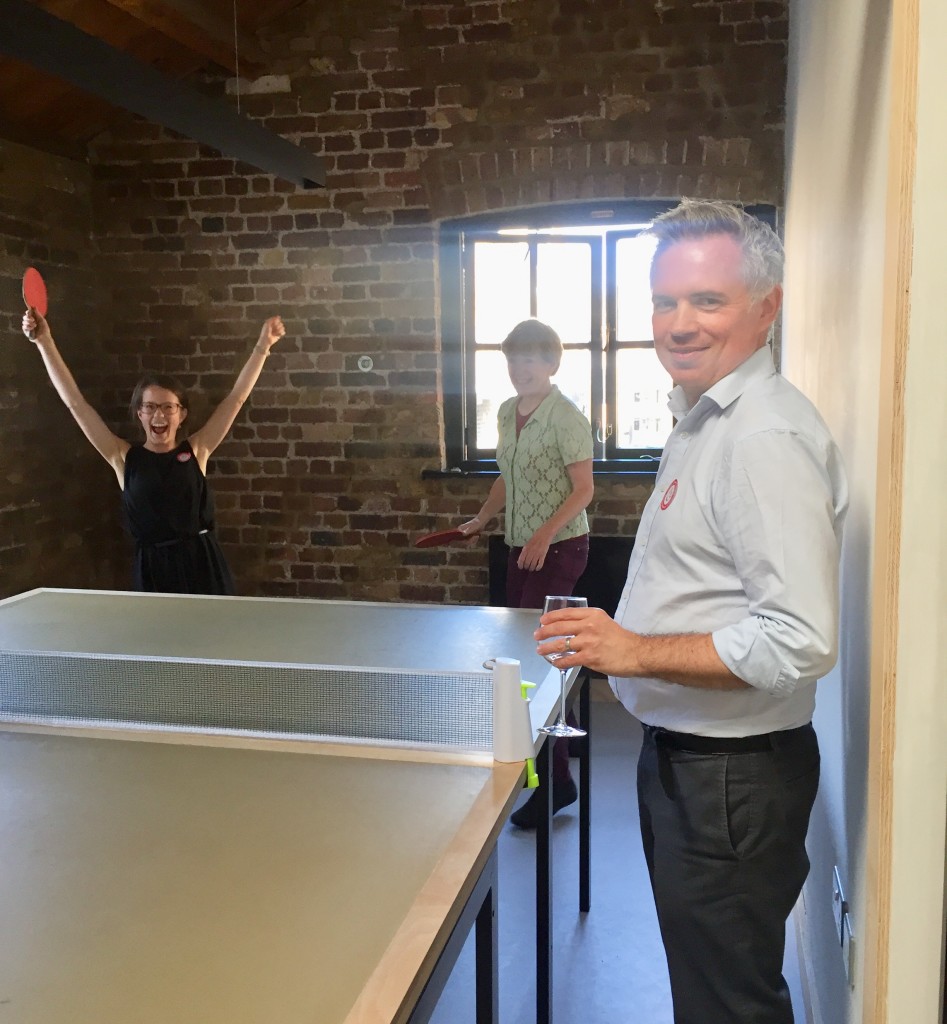 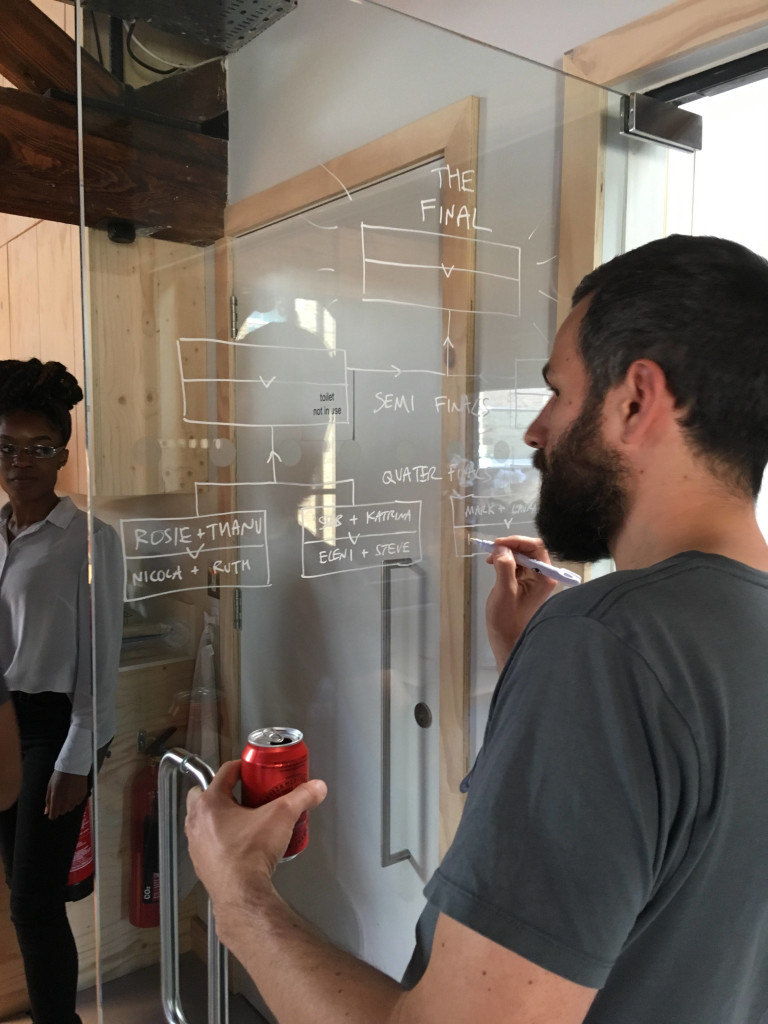 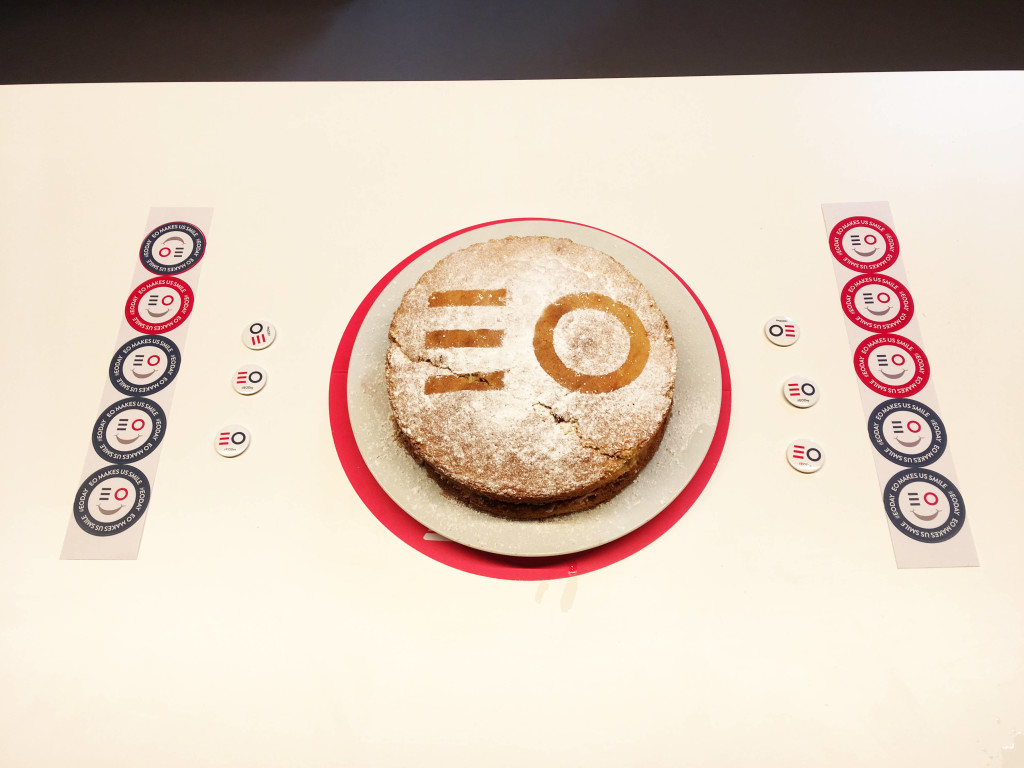 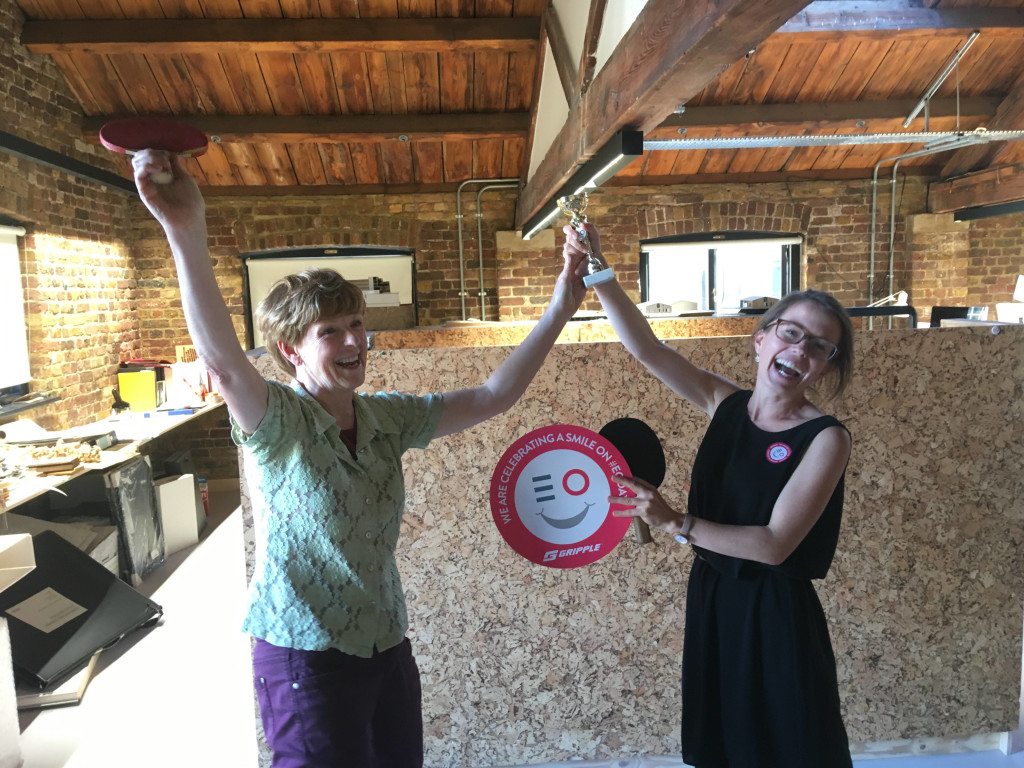 All in all a great week of exciting going’s on, reflection and integration. We look forward to updating you more on the development of the Trust over the next year.